Rabat – The procrastination of French authorities regarding the opening of a consulate in the city of Dakhla can be explained by the fact that Paris has not yet developed a final position in step with the post-American recognition era of Morocco’s full sovereignty over its Sahara, stressed political scientist Mustapha Tossa. 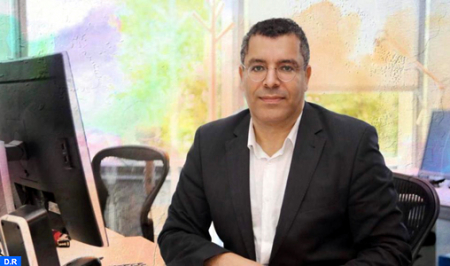 The Moroccan expert, quoted by the news site “Hespress”, believes that two factors are behind this procrastination policy. The first relates to Paris’ determination to maintain balanced relations with Maghreb countries and to the lack of willingness to break with the Algerian regime.

France is trying to initiate a historical reconciliation with Algeria and to support politically the transitional phase. Also, Paris is fully aware that once it recognizes the full sovereignty of Morocco over its Sahara, the Algerian regime will mobilize all its capacities to harm France’s interests, he said.

According to the political scientist, the second factor is related to the development of a more effective and credible common European position towards Maghreb countries having disputes with each other.

Europe has not yet managed to develop this common position due to the conflict of interest and agenda between Germany, France and Spain, he said.

The expert stressed that French diplomacy supports at international fora the Moroccan autonomy plan for the southern provinces, which is the only solution today to resolve this conflict.

For France, this autonomy initiative must be approved by the United Nations as Paris sees that this UN step must precede its recognition of Morocco’s full sovereignty over its Sahara and the opening of a consulate in Dakhla.